1 bedroom apartment in Playamar with terrace and pool. Ref: PP018 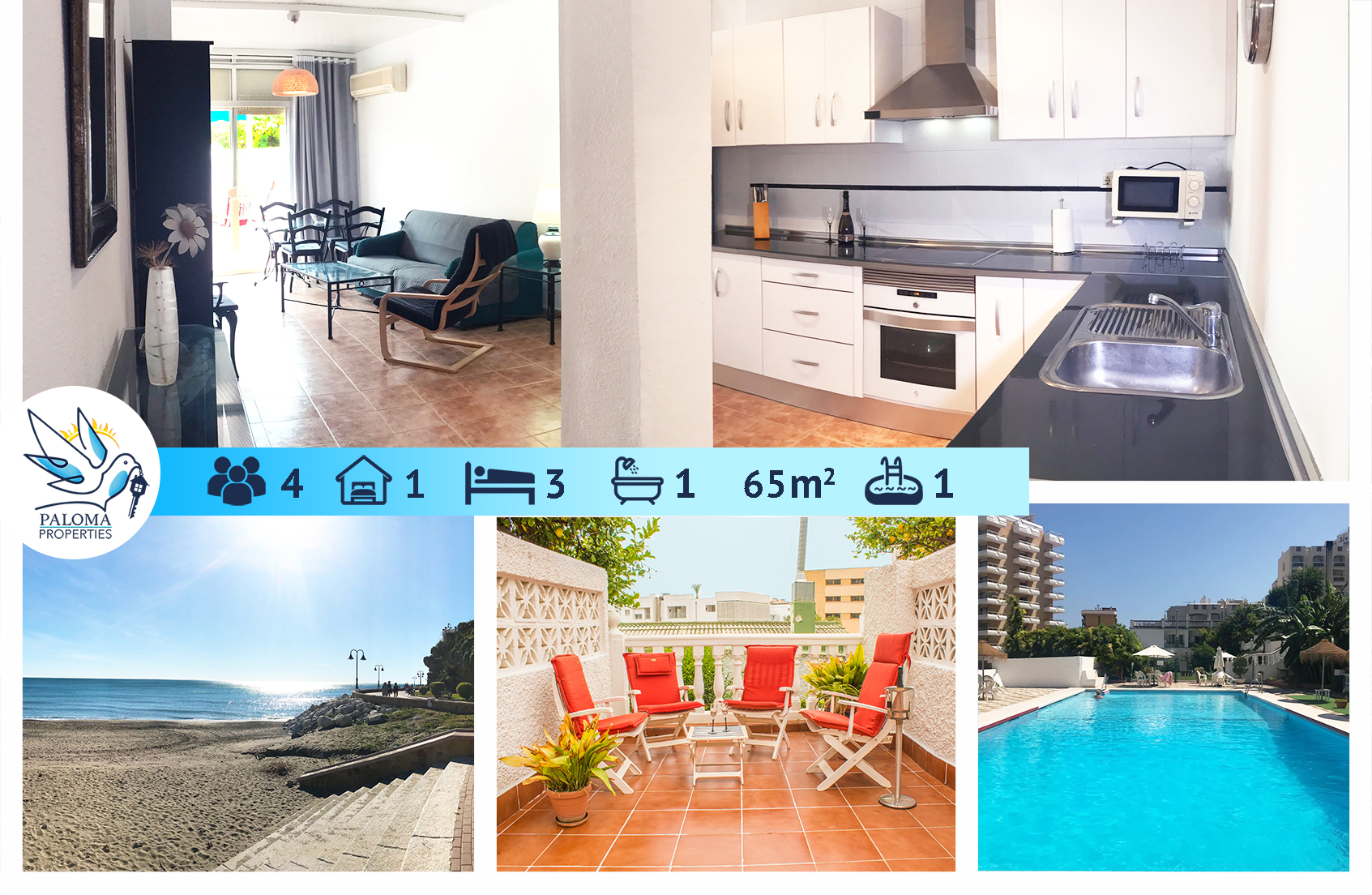 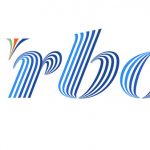 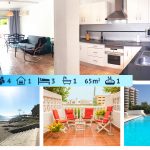