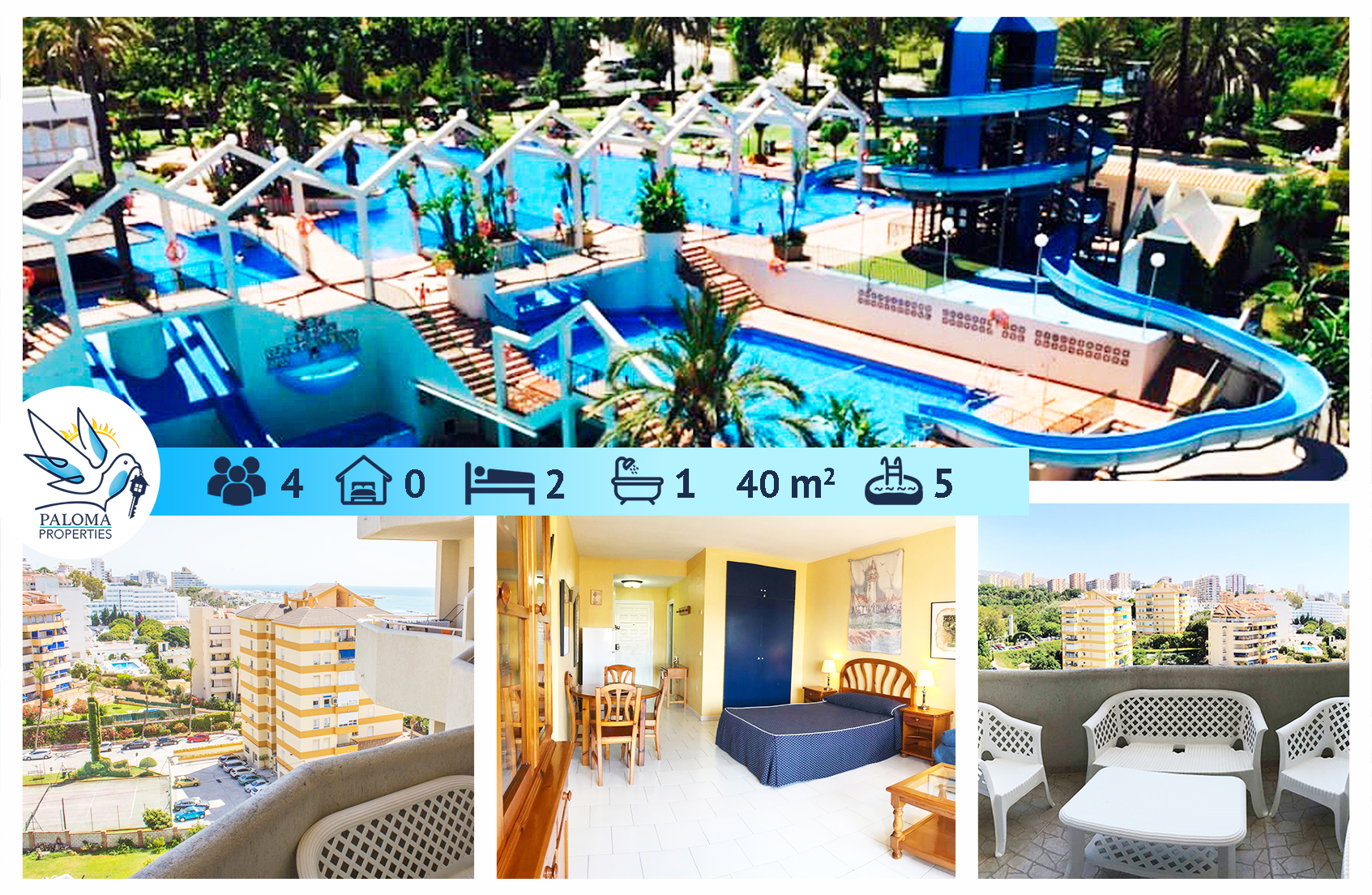 Comfortable studio with capacity for 4 people in the Benal Beach complex. Ref: PP016 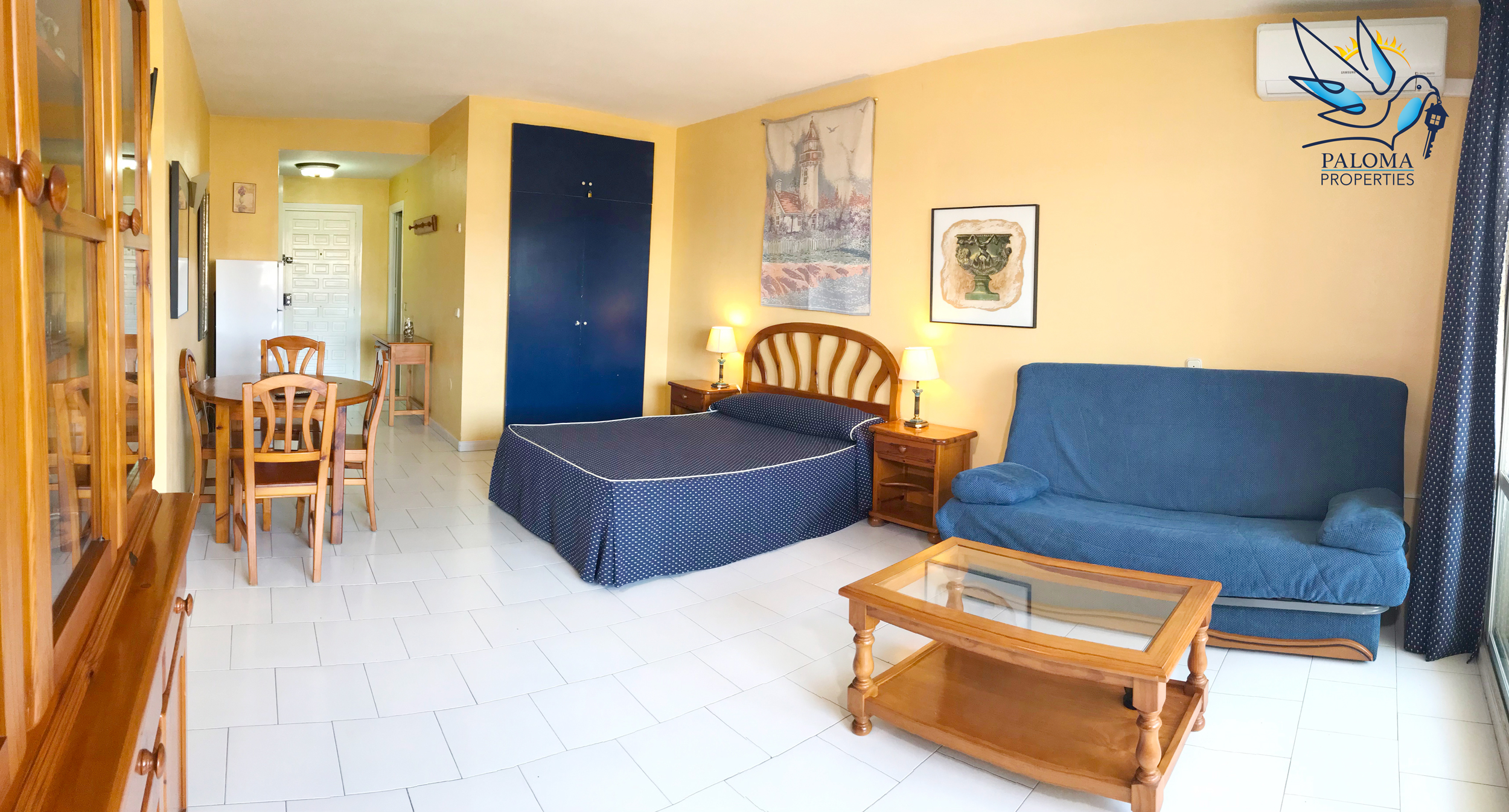 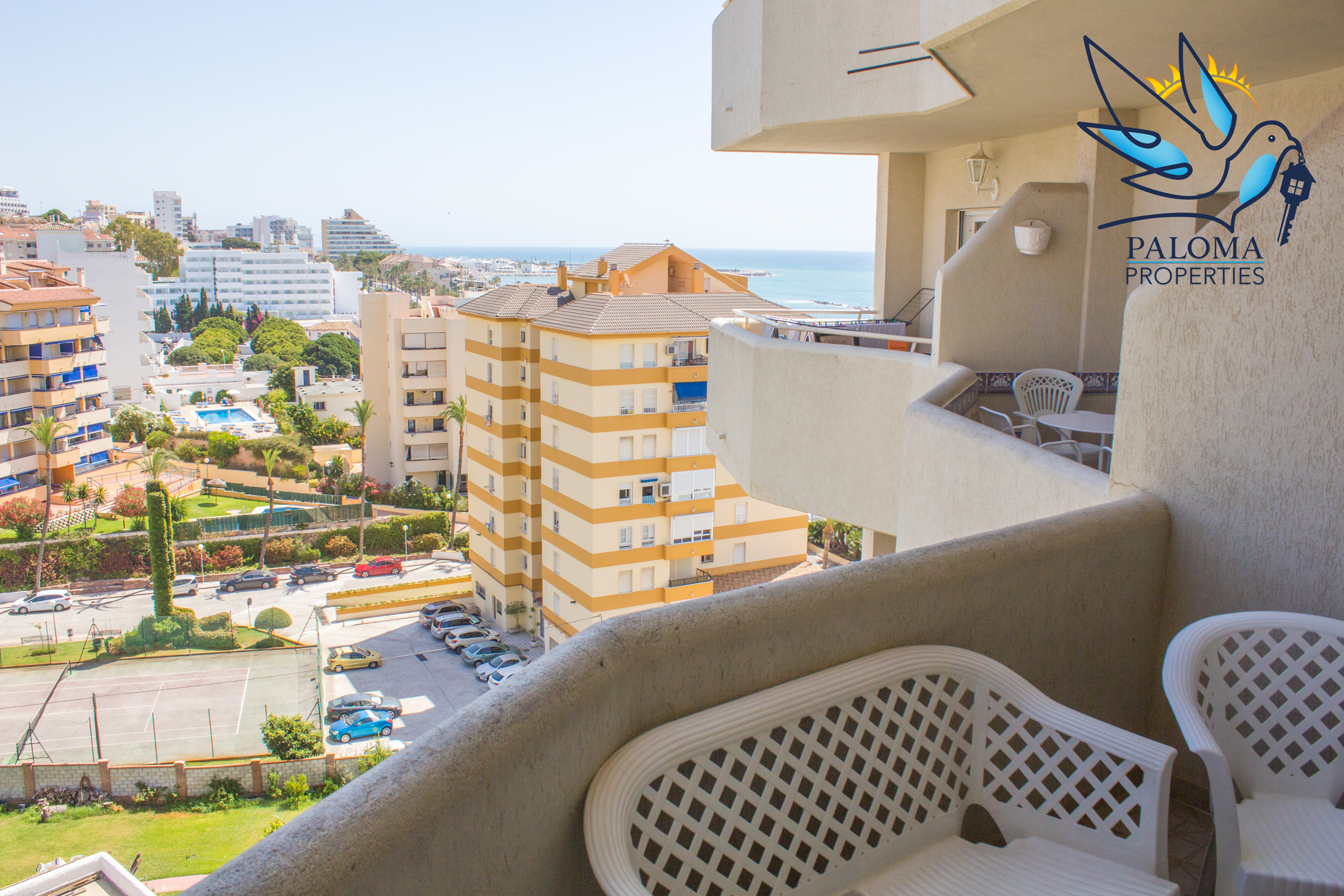 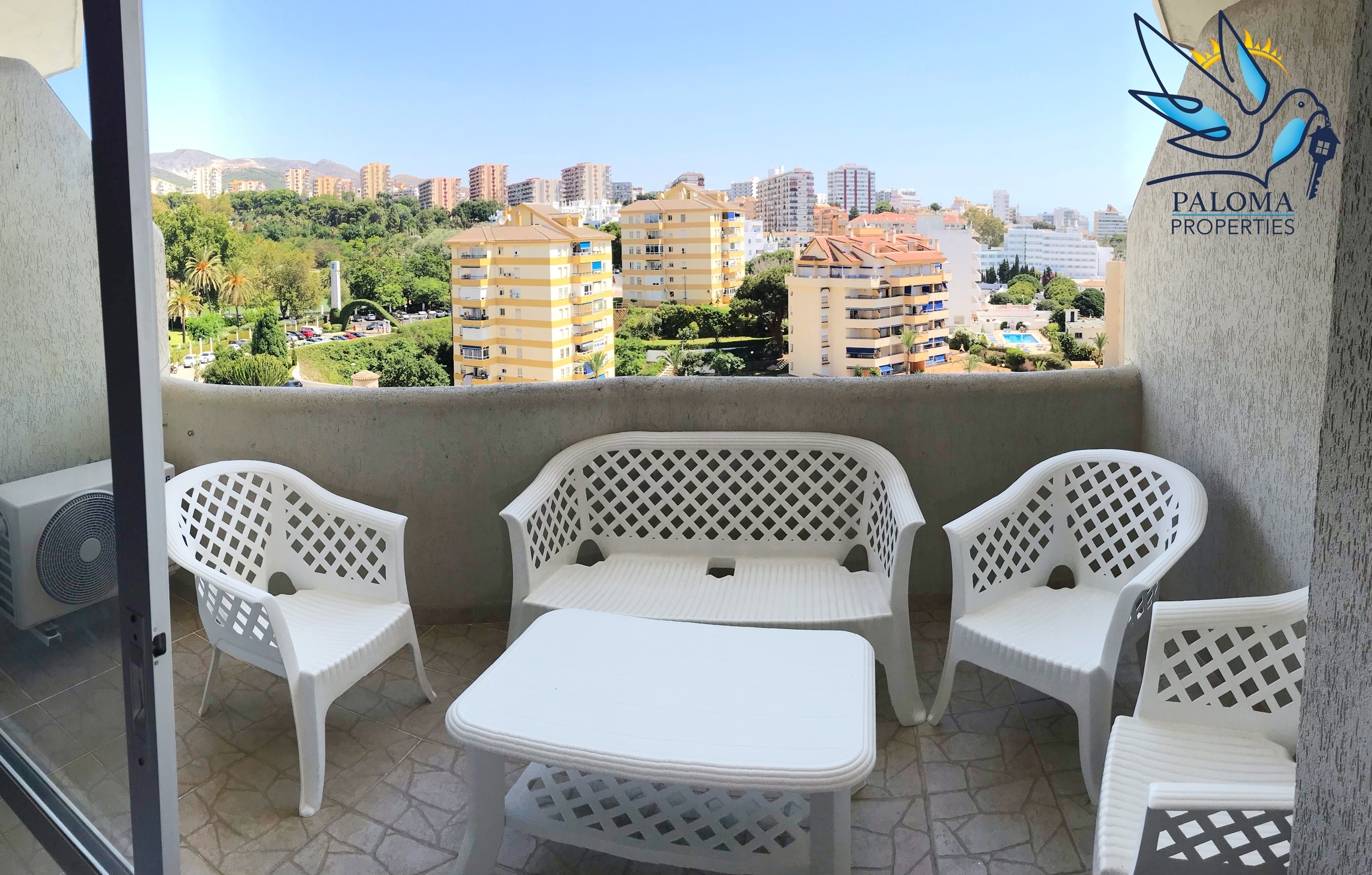 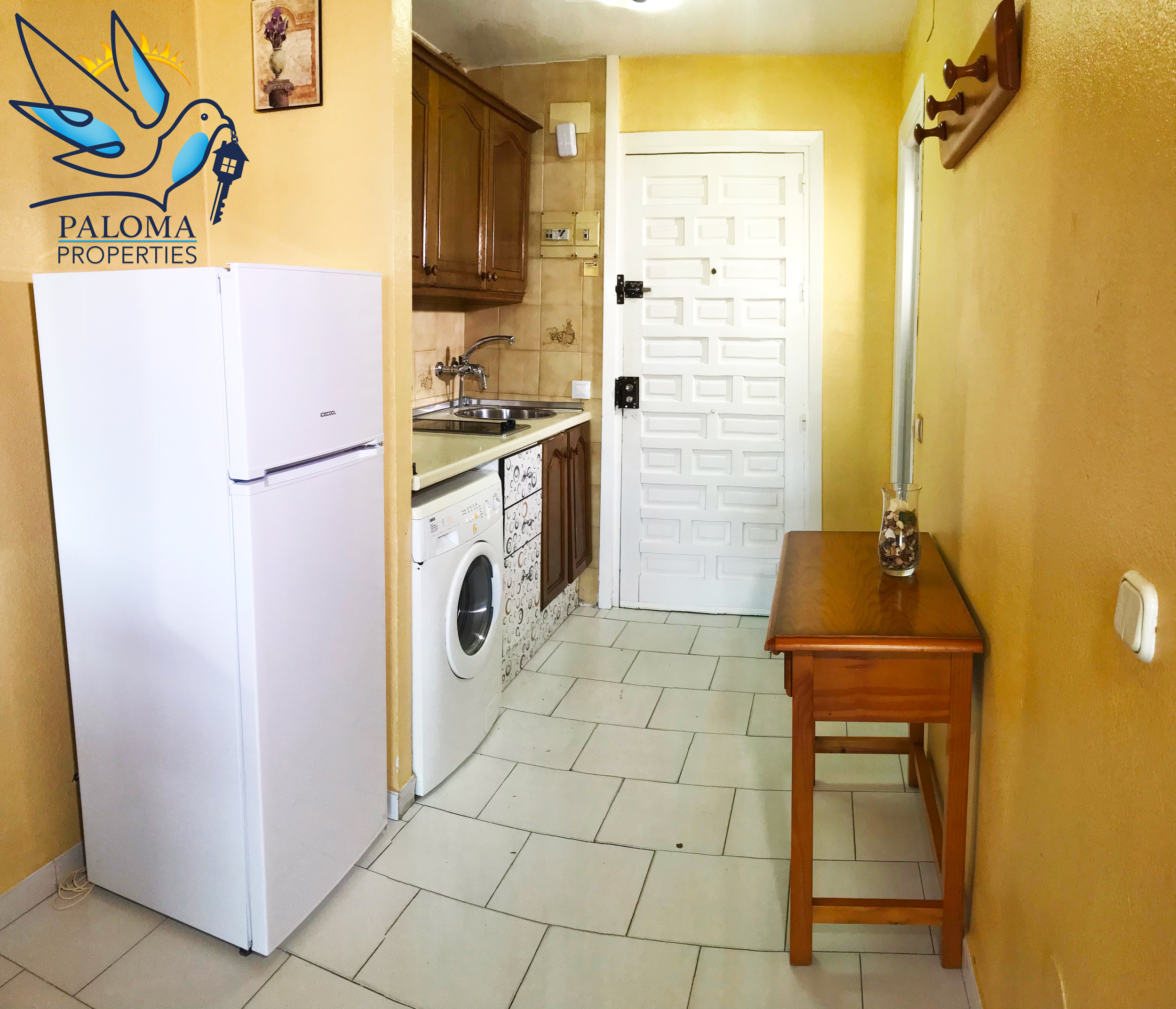 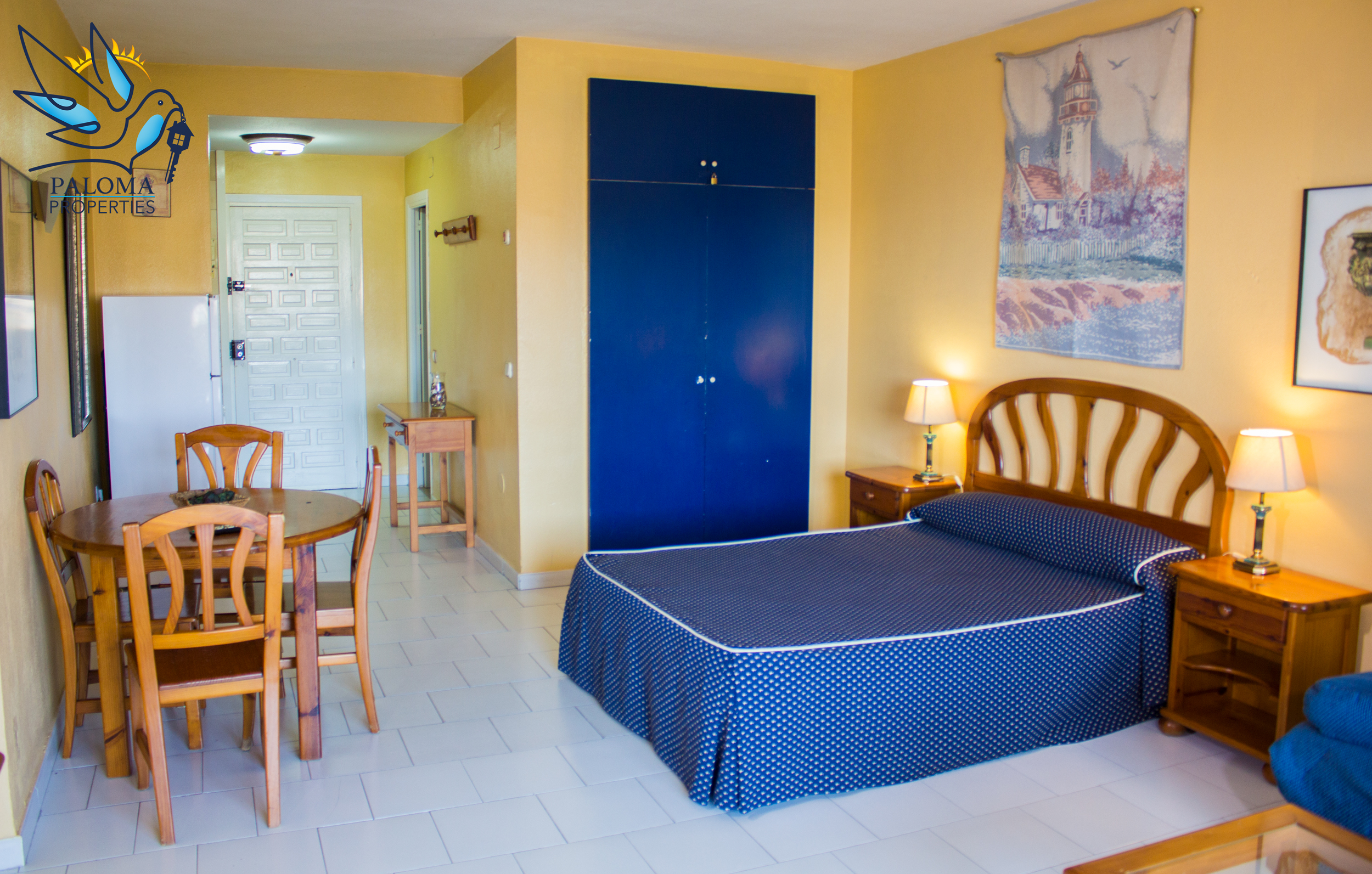 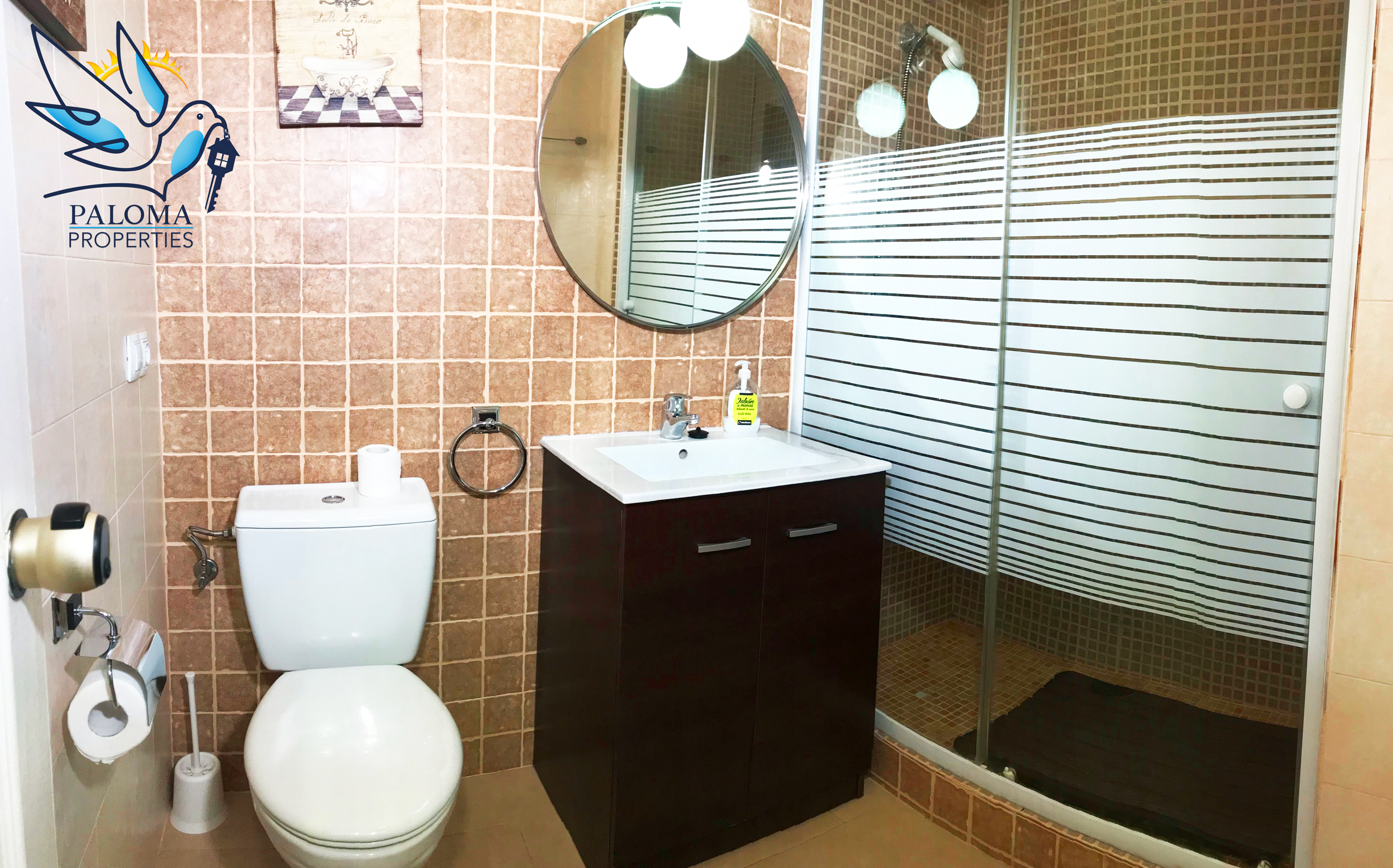 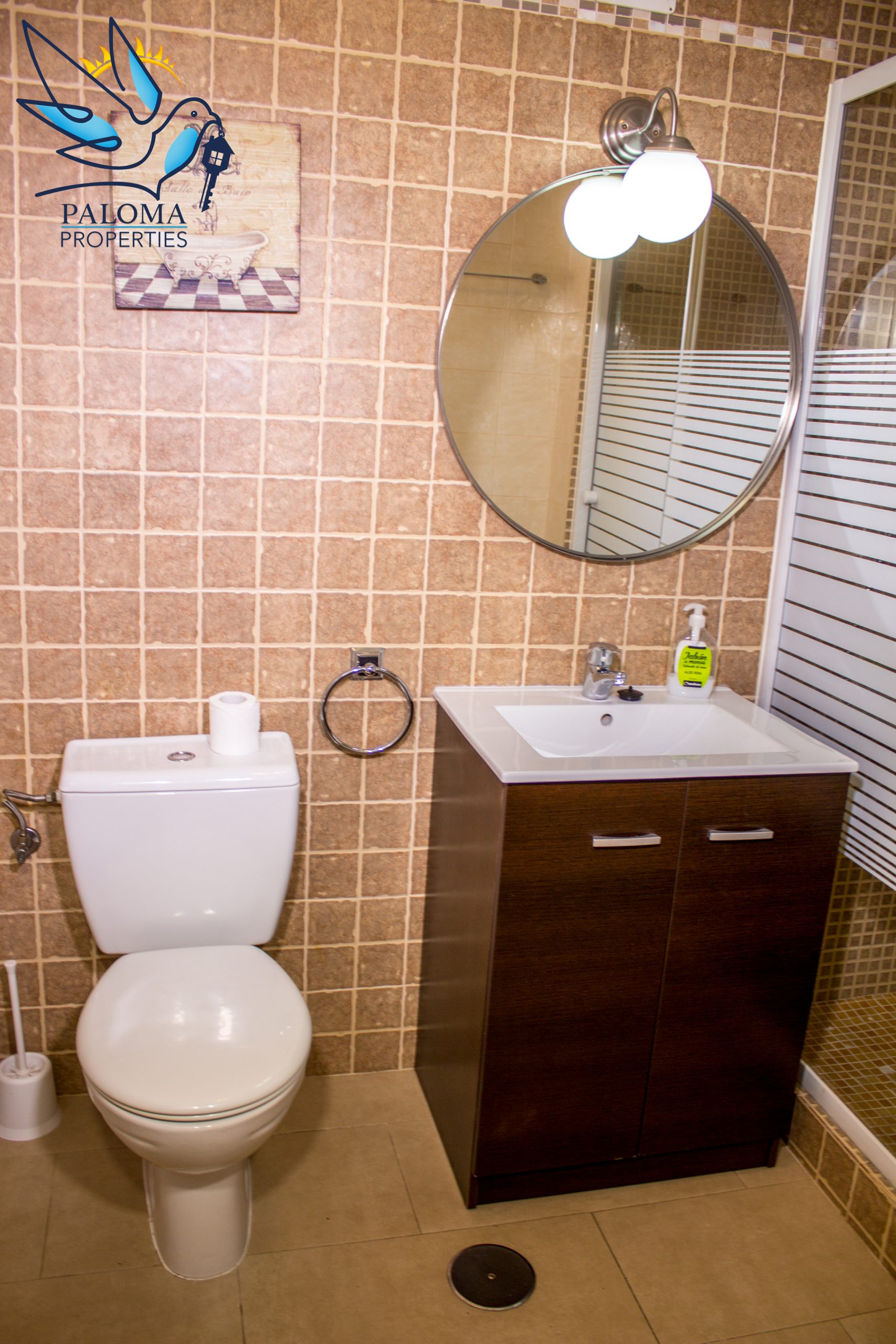 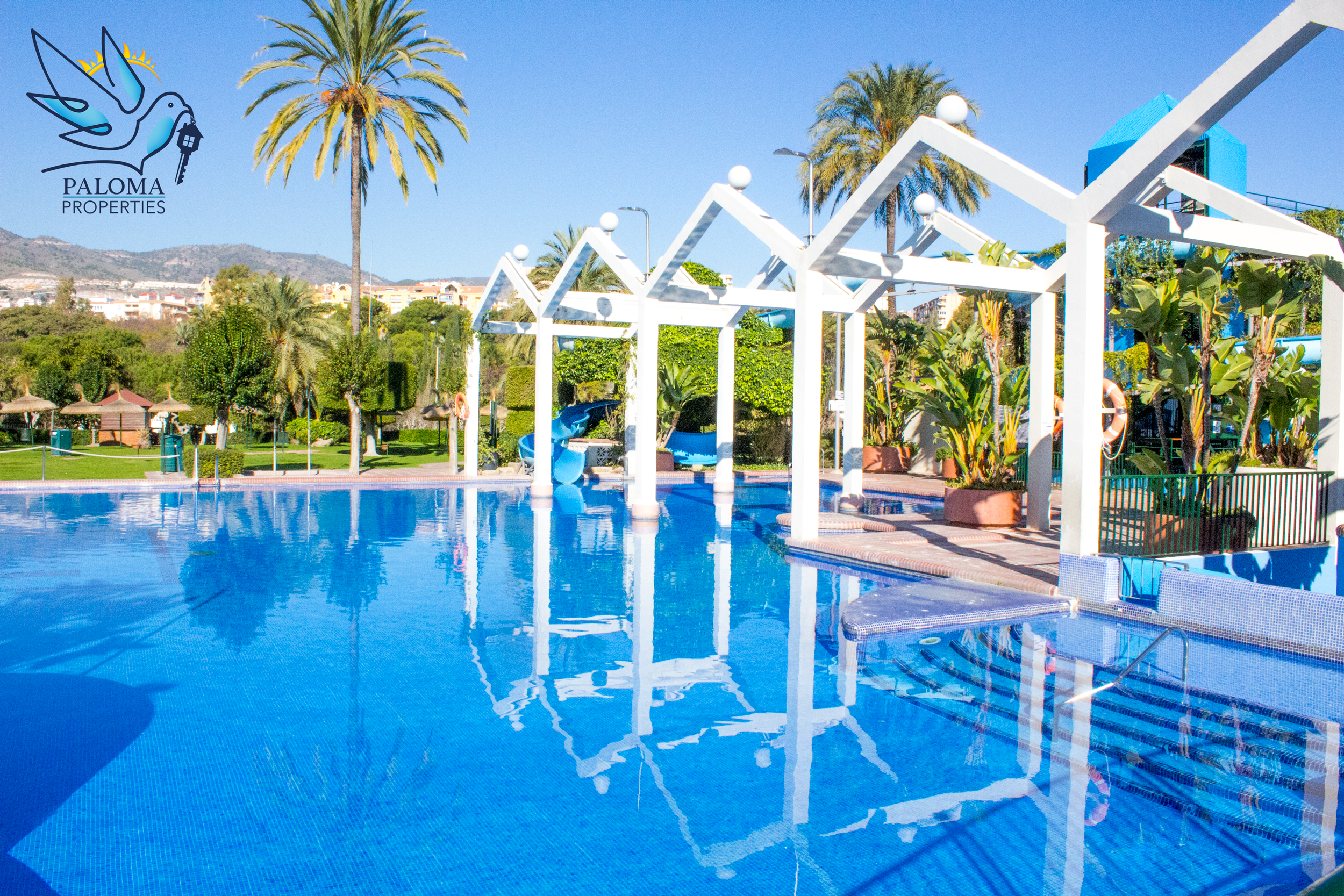 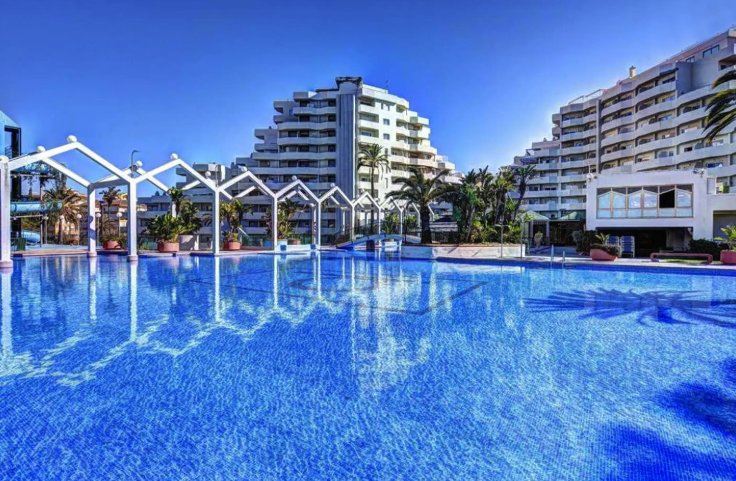 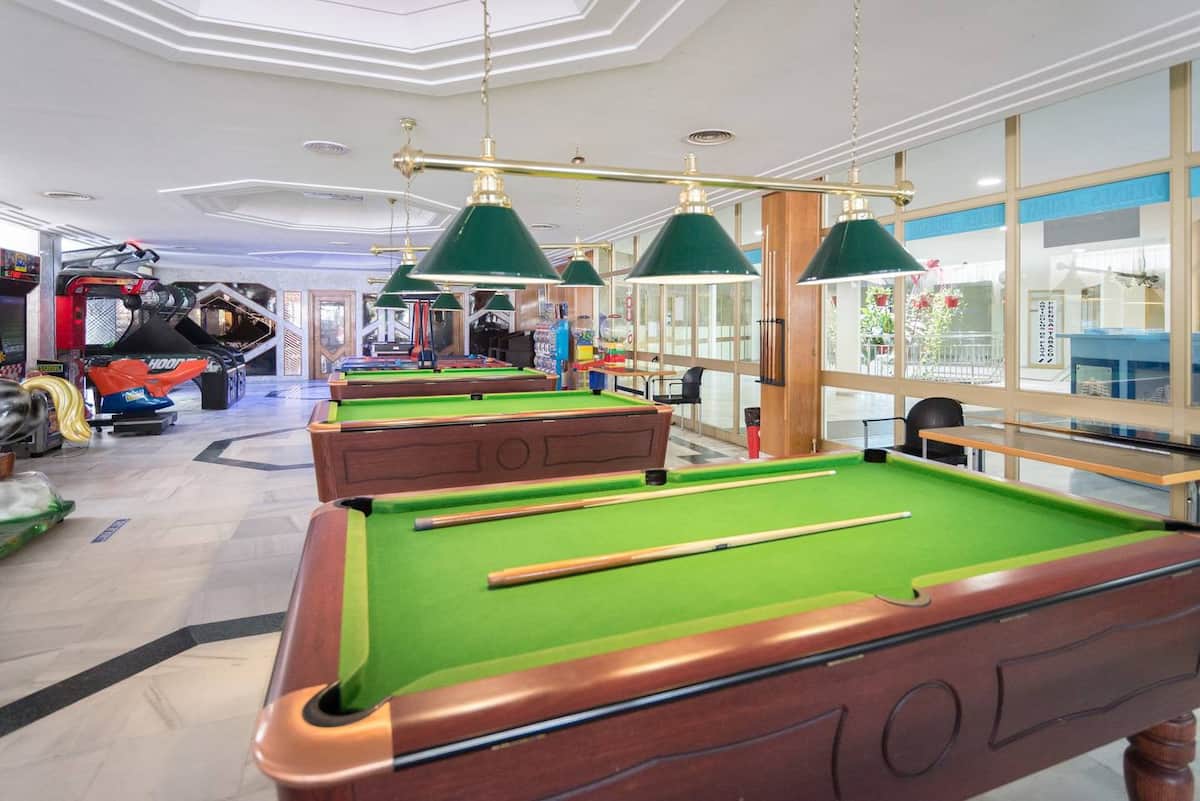 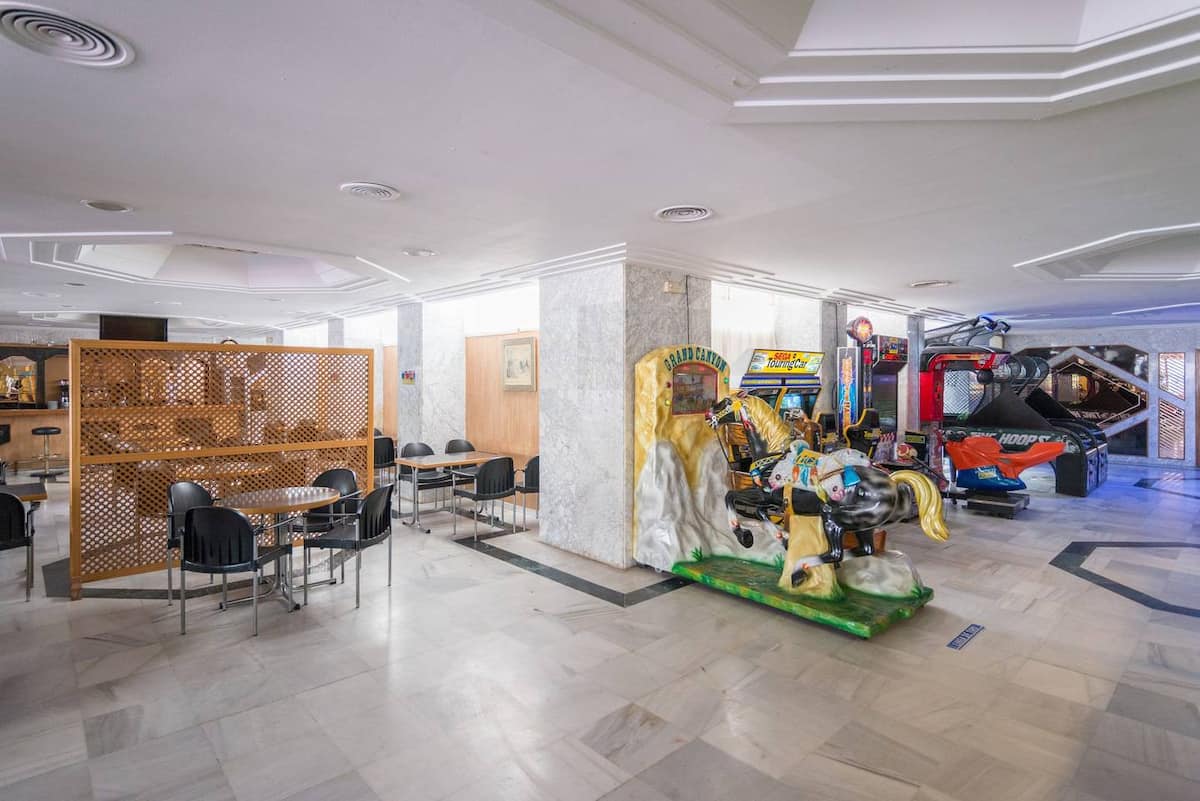 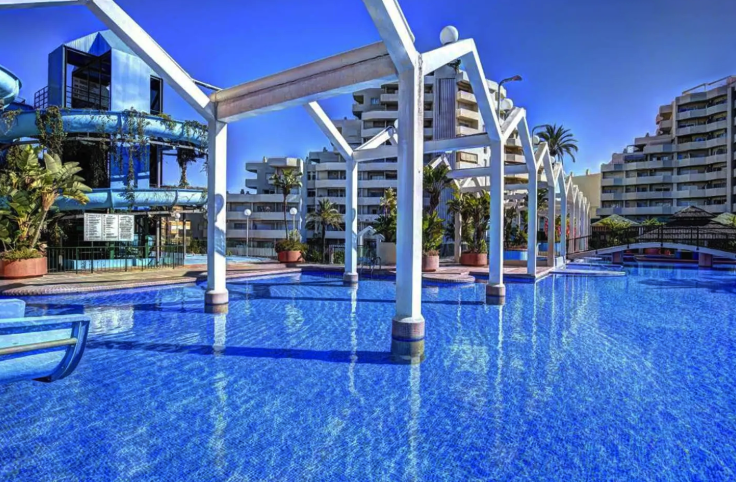 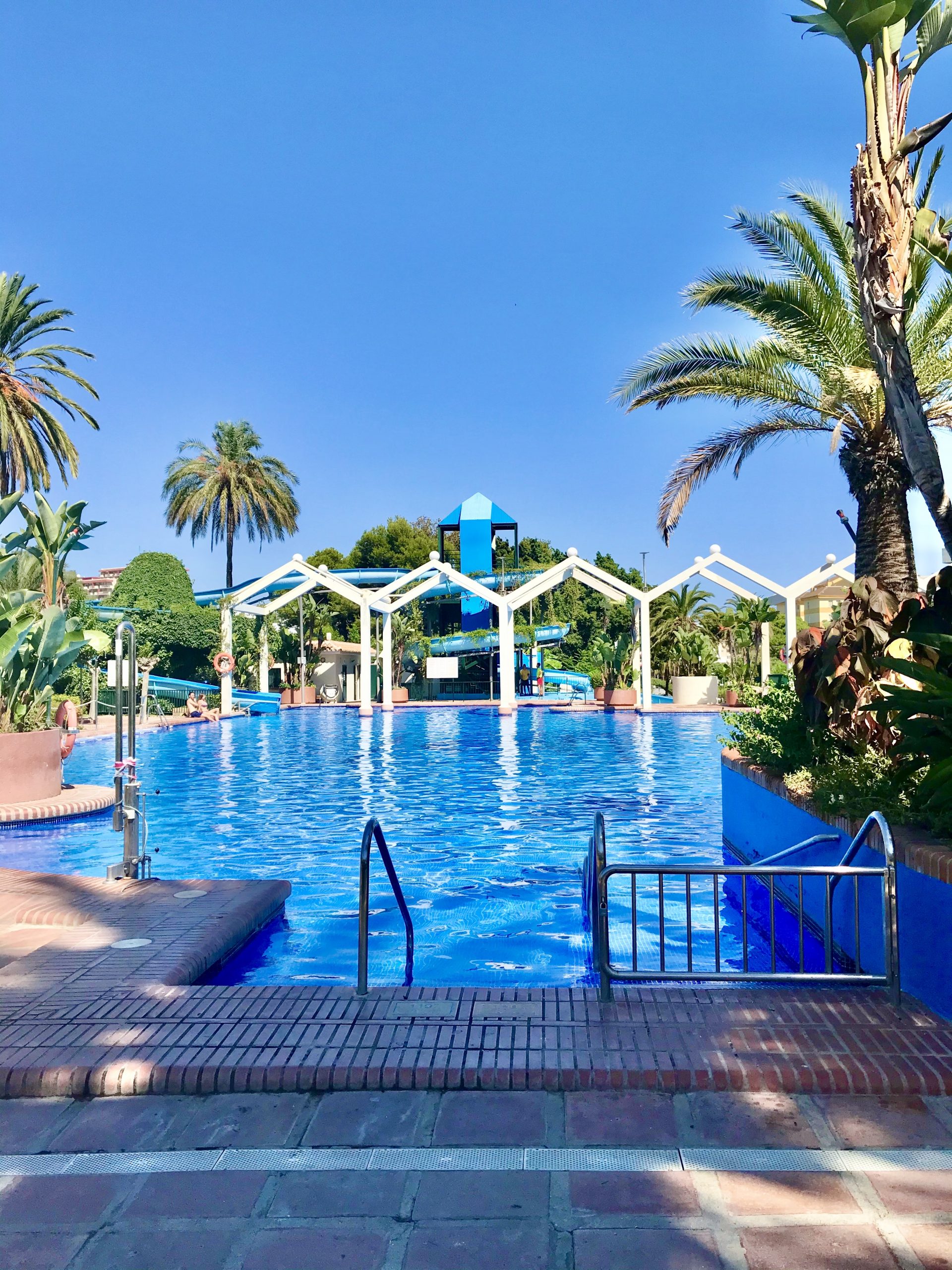 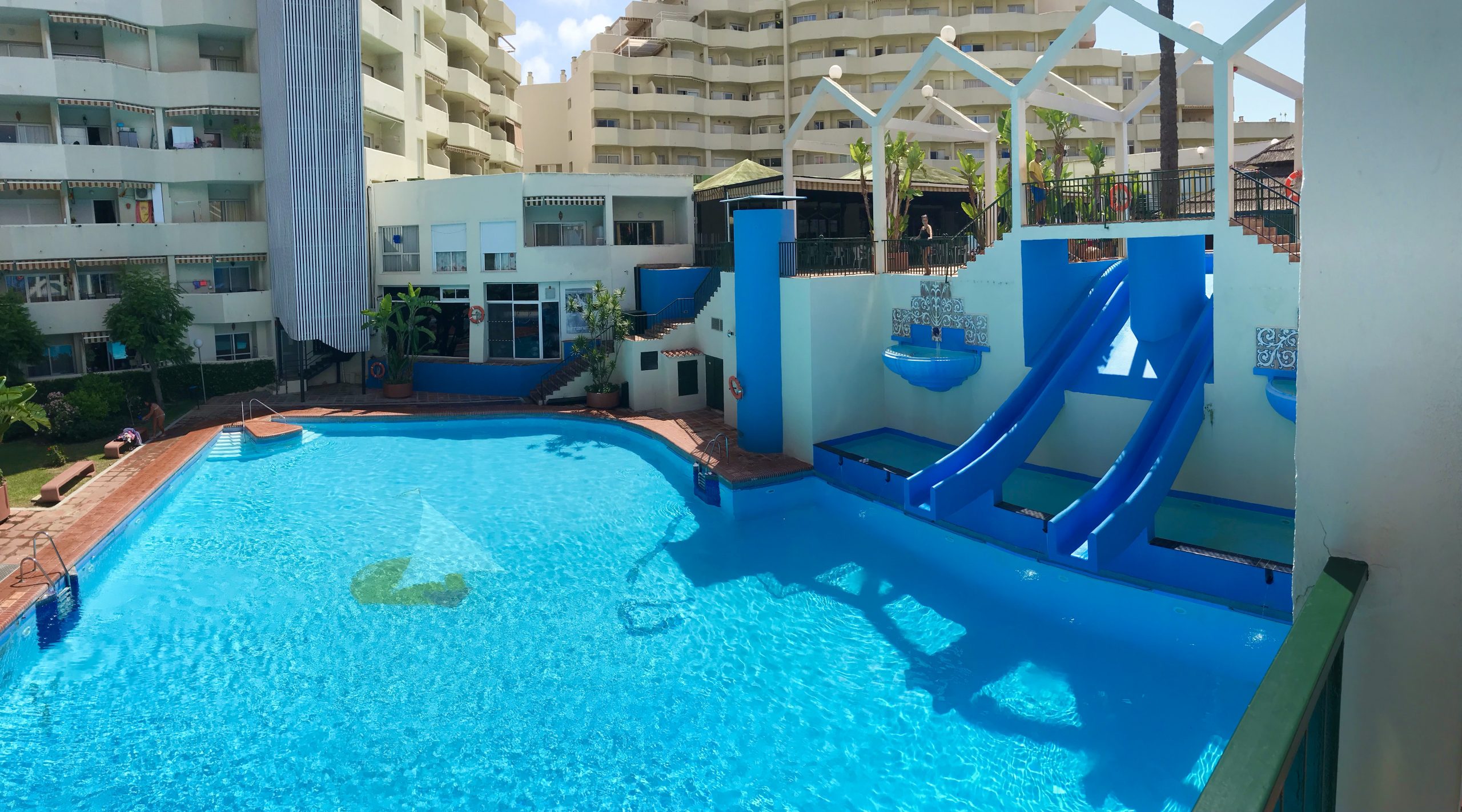 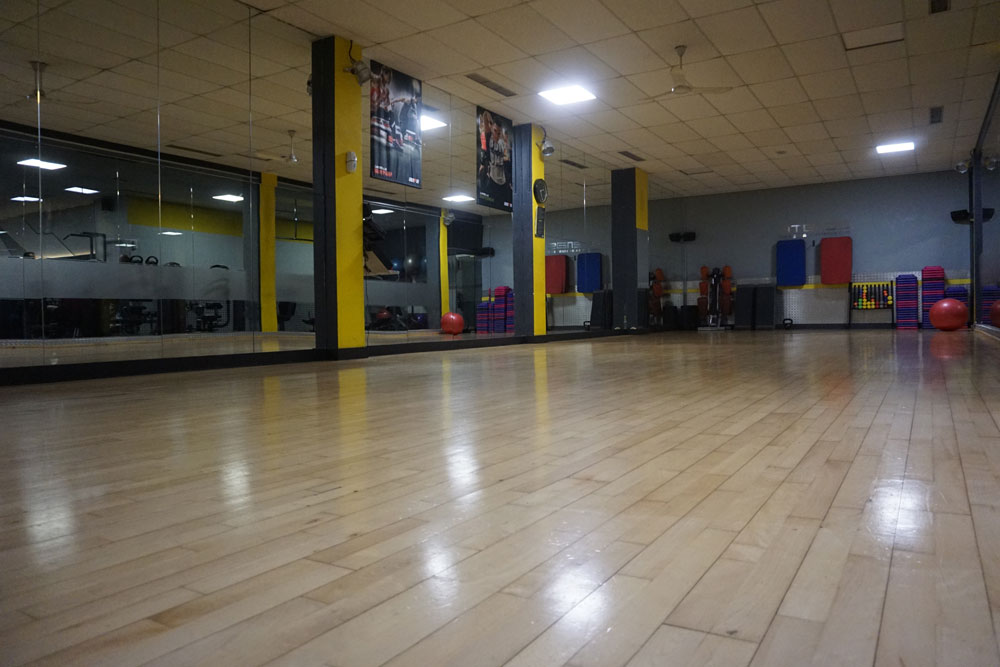 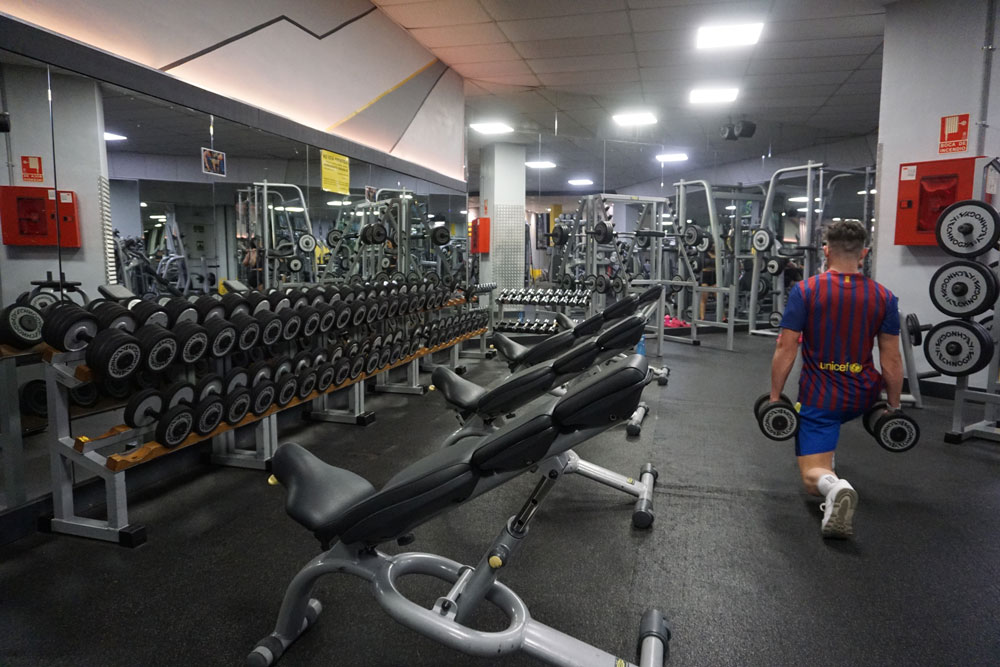 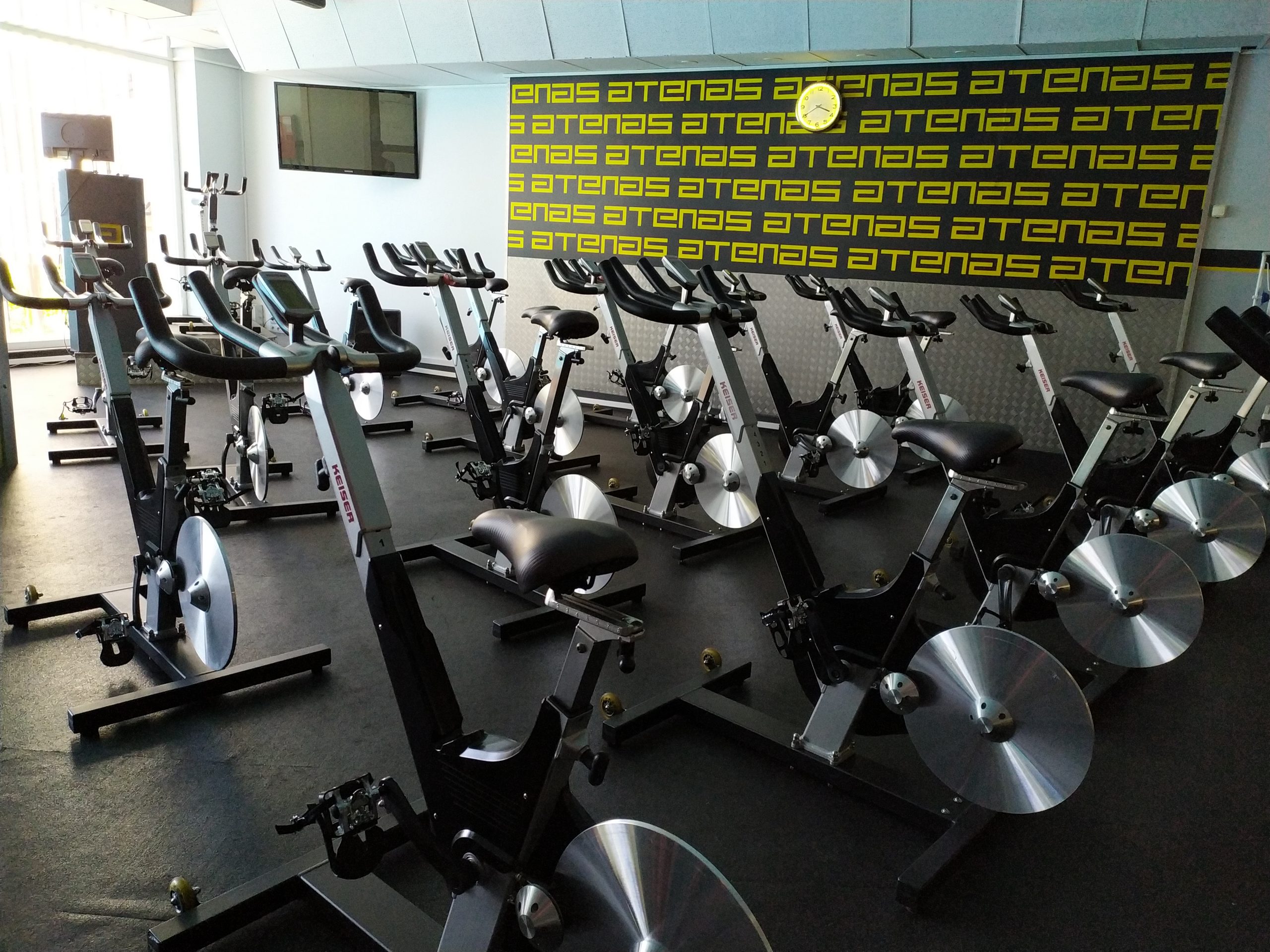 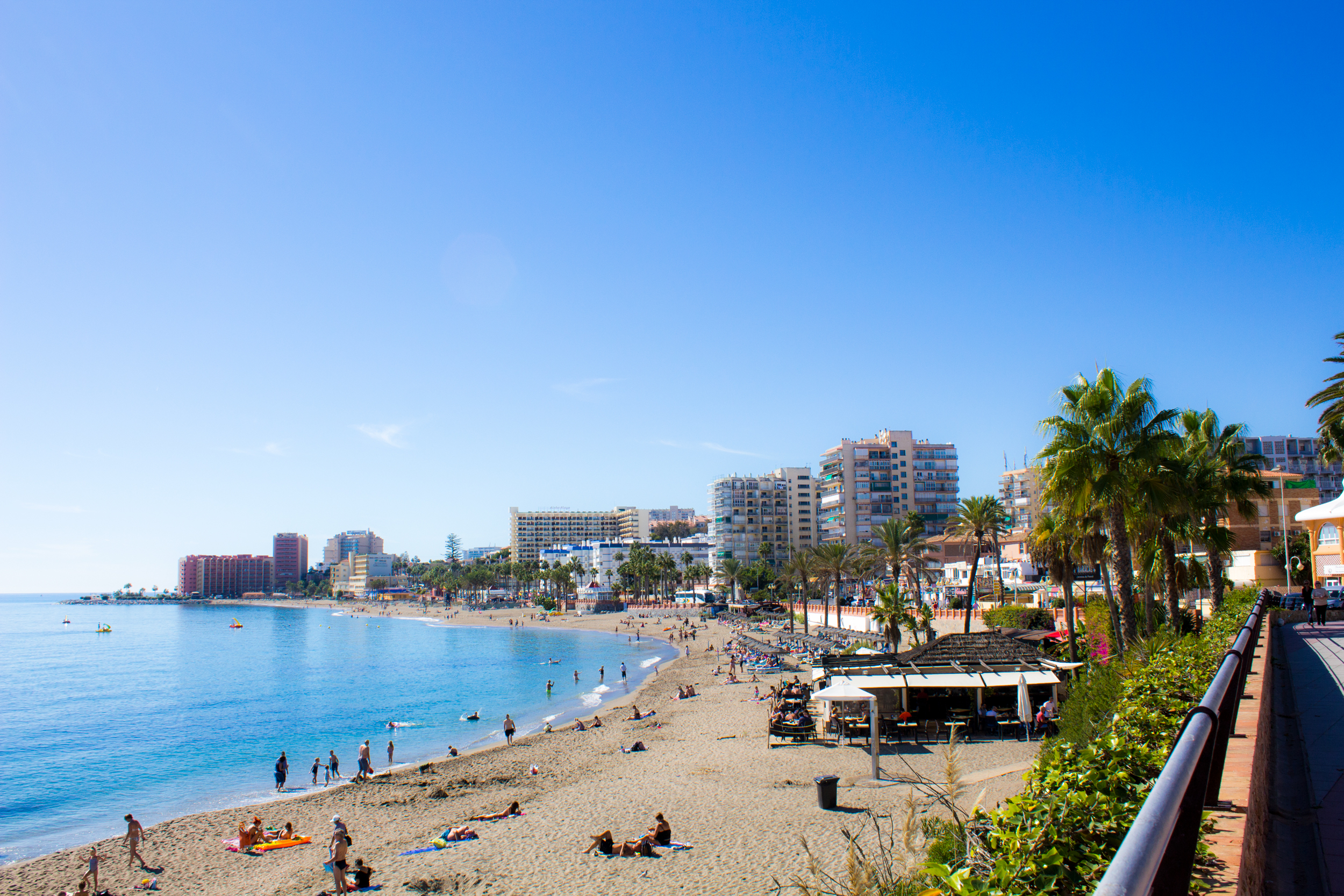 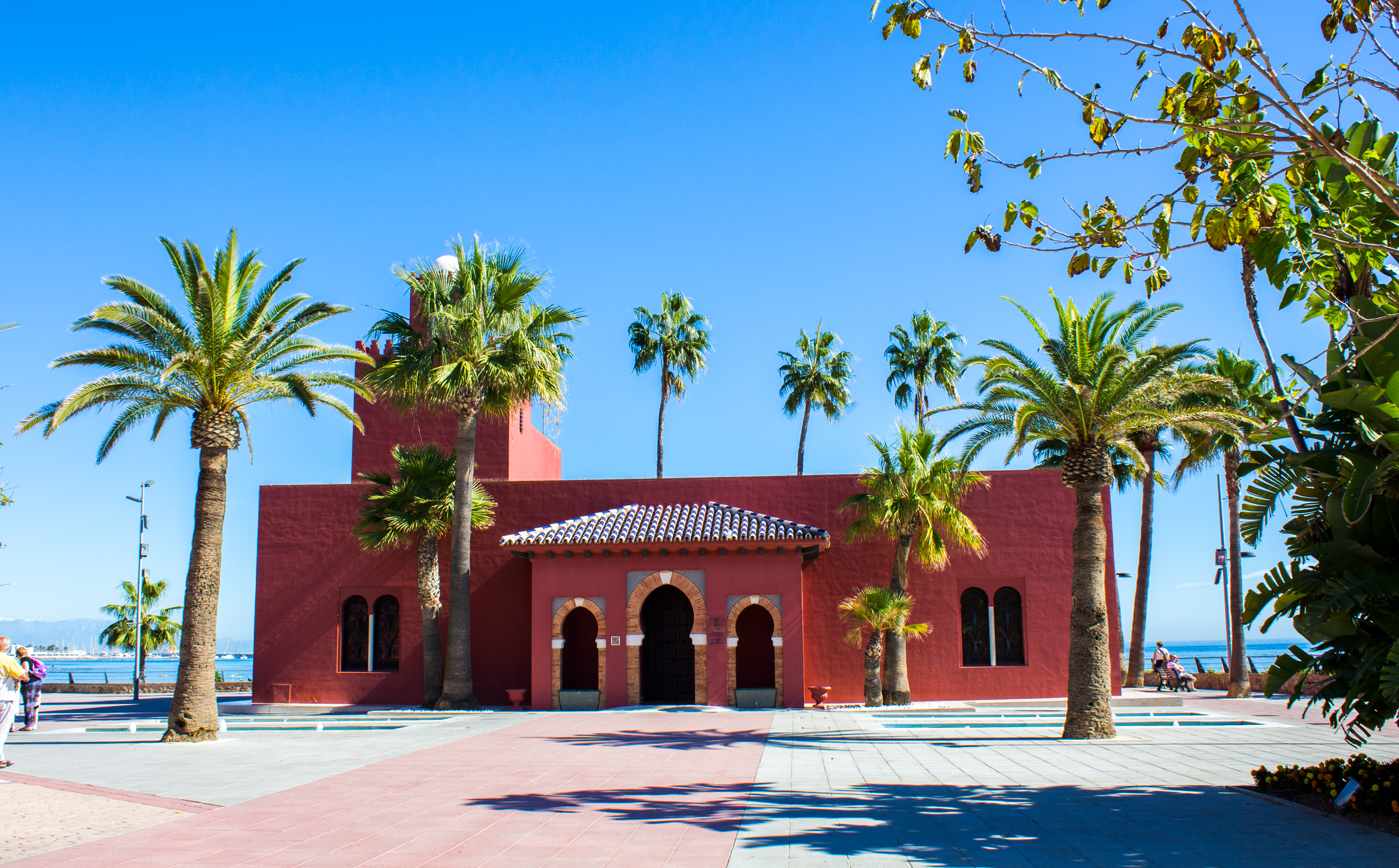 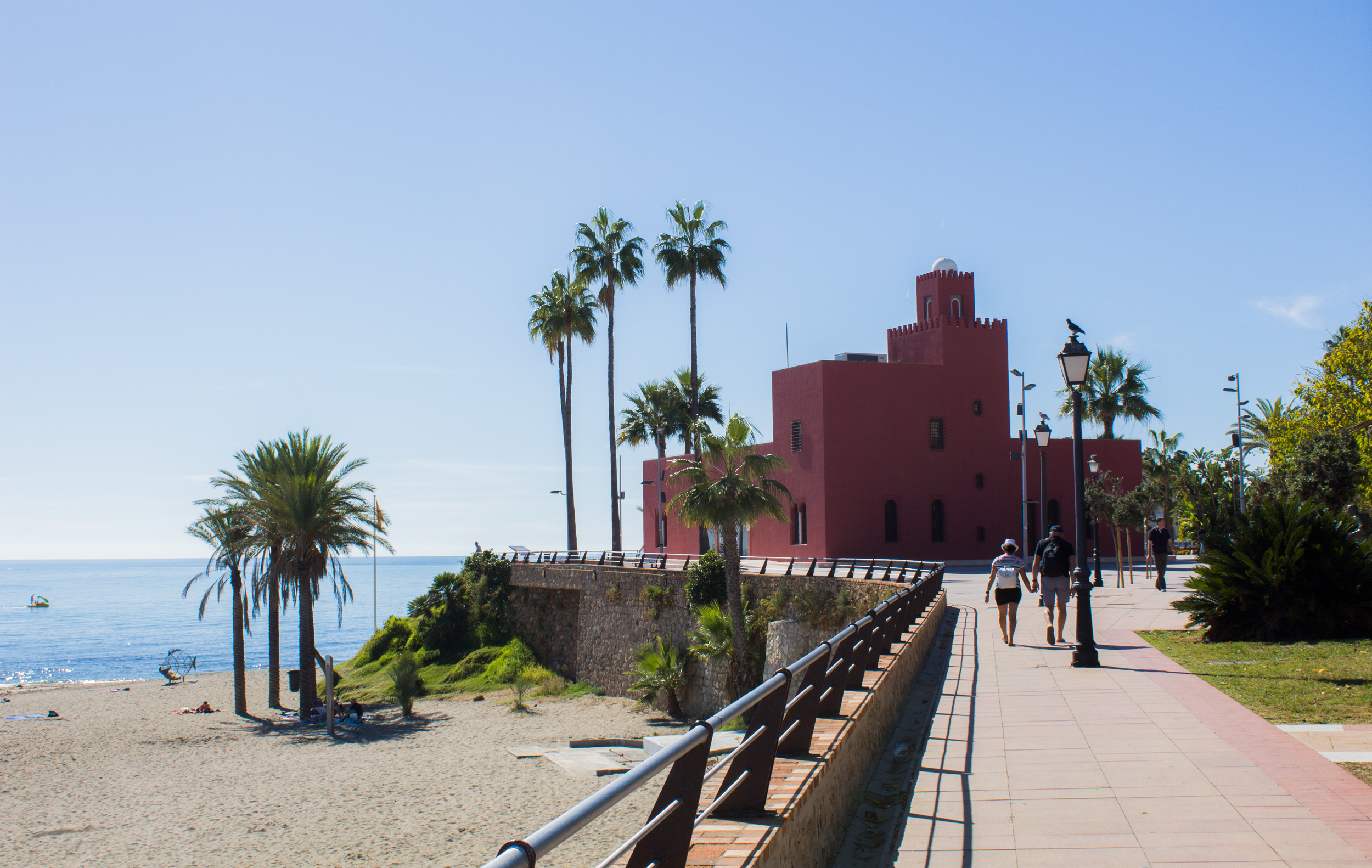 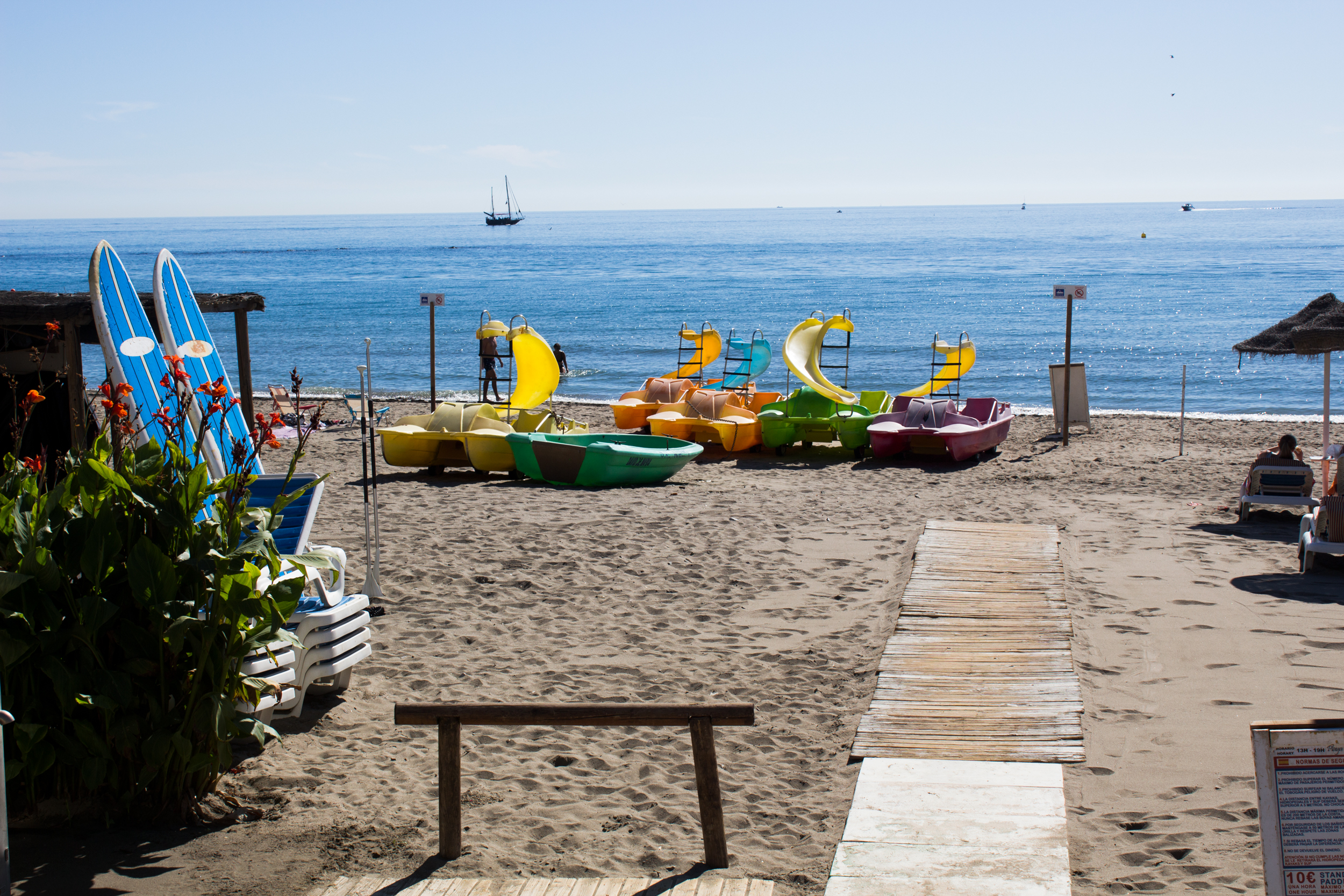 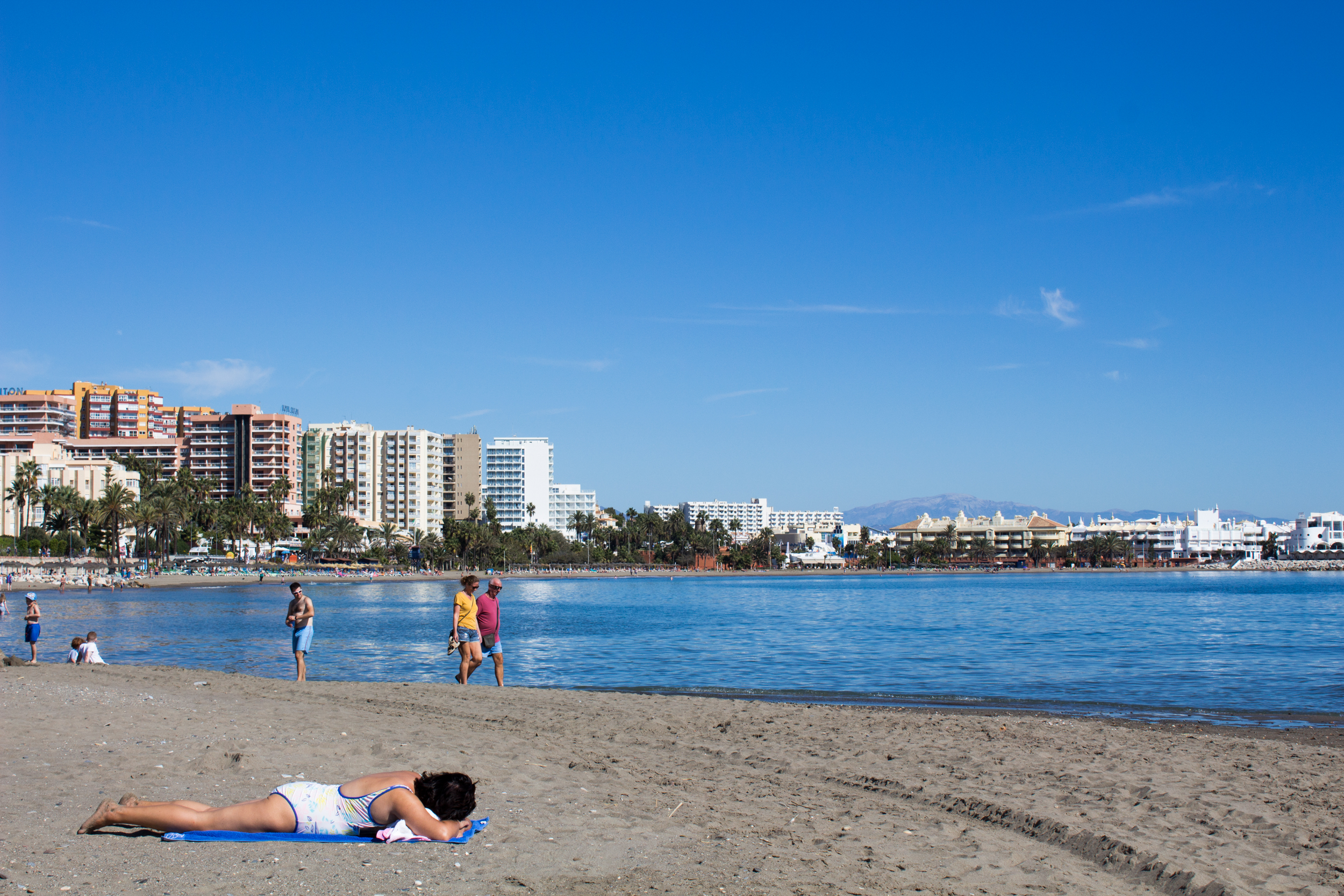 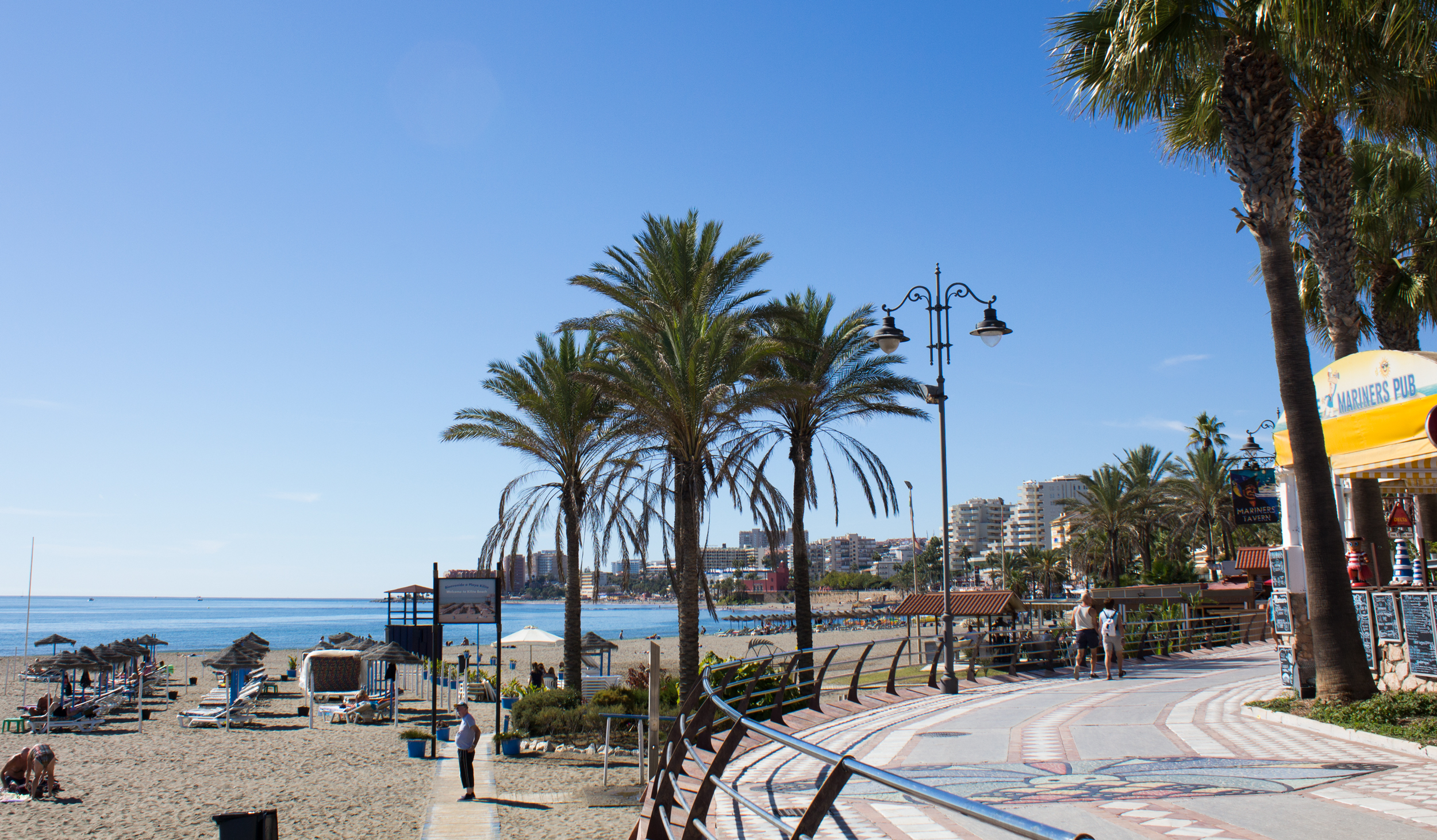 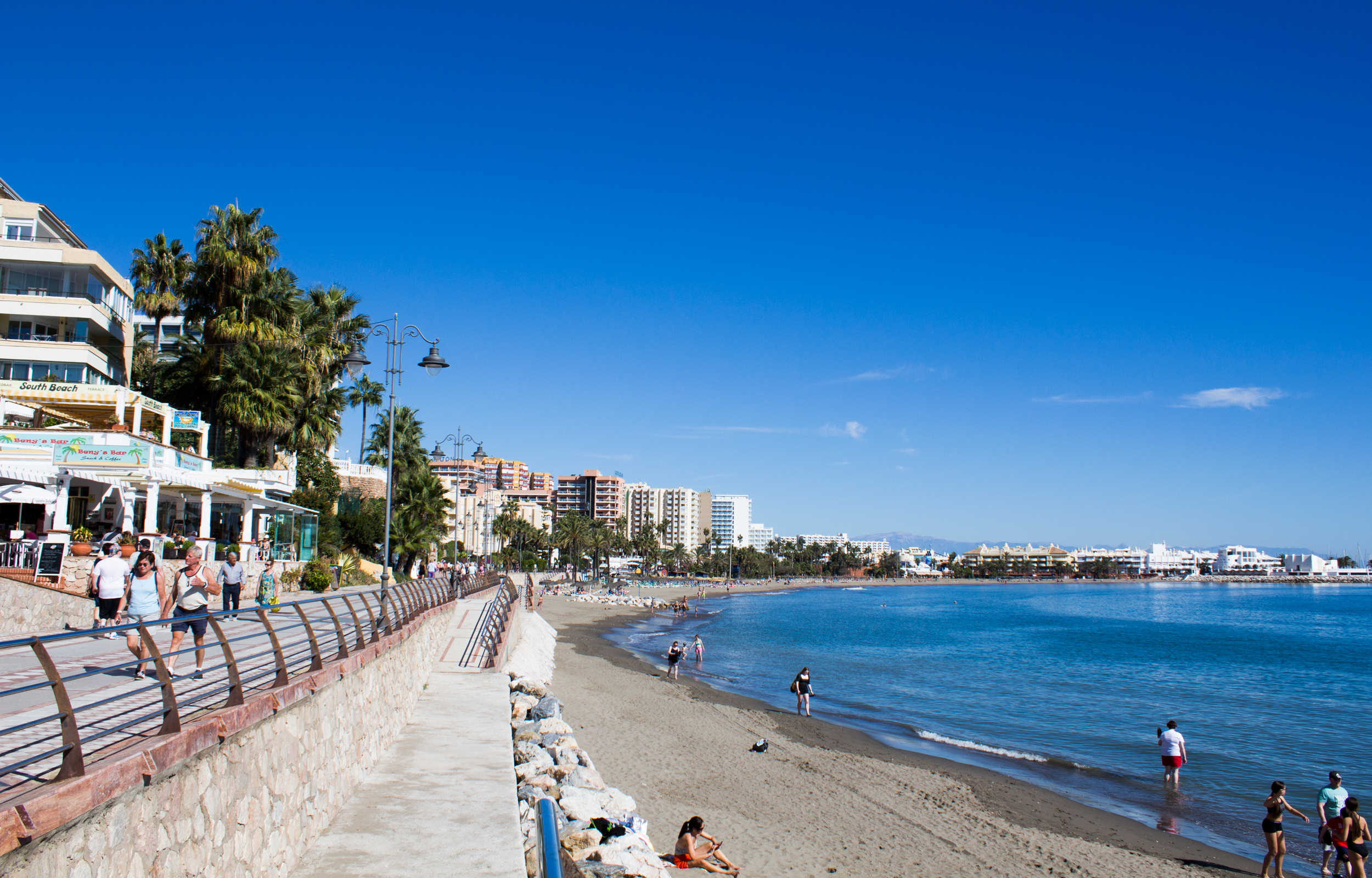 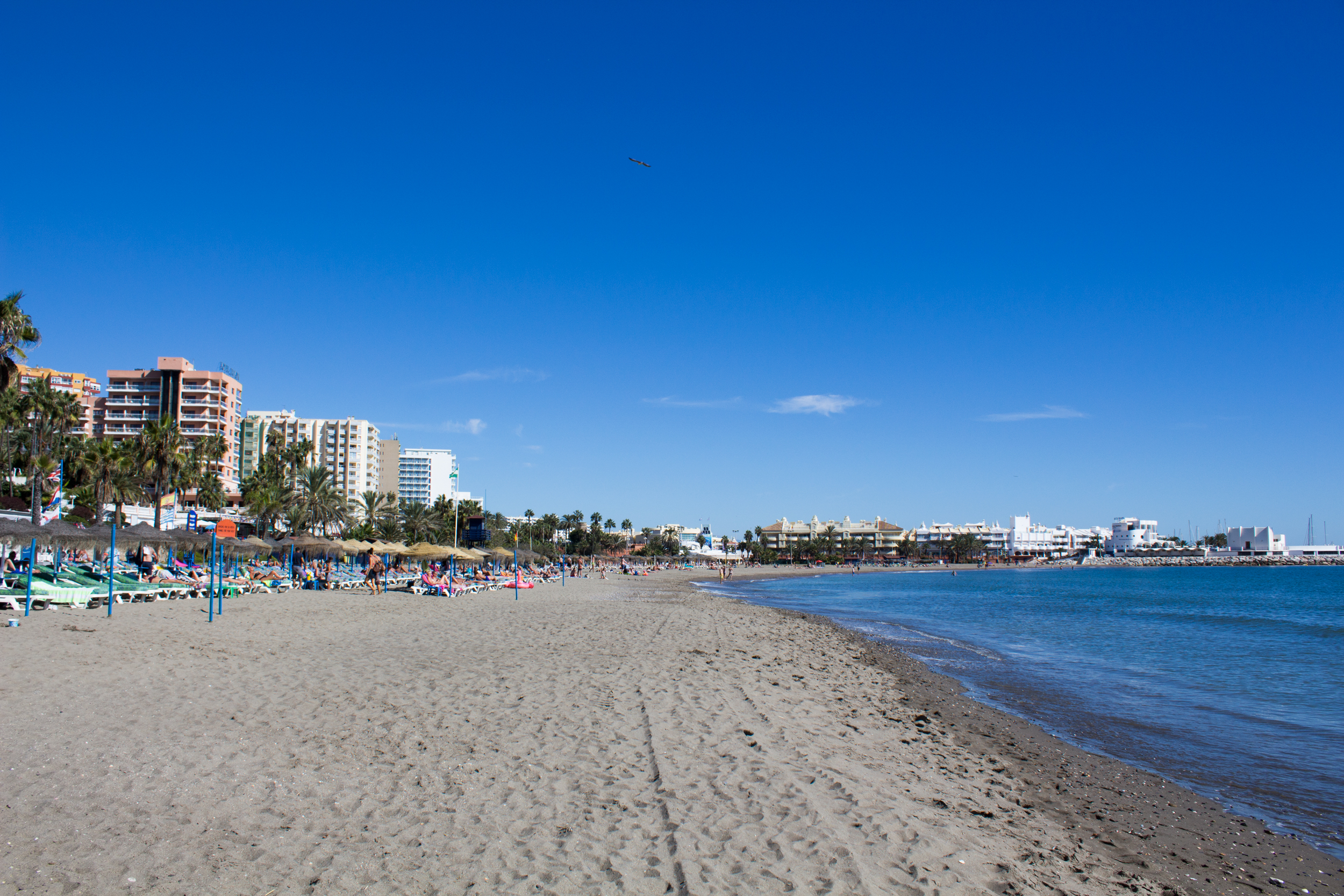 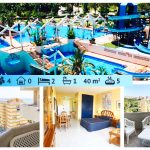