Fun with dolphins at Selwo Marina in Benalmádena!

Selwo Marina is an animal park well known for its dolphin exhibition, which allows visitors to get close to the tropical fauna and enjoy a wide variety of experiences such as getting to know penguins and feeding them, also you can enjoy swimming among dolphins and be close to sea lions.

The Selwo Marina is a wildlife park and dolphinarium located in Benalmádena Costa, in the province of Malaga, Spain. It has an extension of 1.67 hectares located in the heart of Costa del Sol, next to Parque de la Paloma and close to the promenade.

Its facilities include a large swimming pool where you can swim with the dolphins and enjoy the show, as well as the ice island of penguin, unique in Andalusia.

The Ice Island faithfully reproduces the natural habitat of these birds, replicating the environmental conditions of the icy cliffs of the southern lands of the planet.

Selwo Marina has 5 pools, one for training, one breeding pool, one for veterinary treatments and the presentation pool. The latter, the largest of all, is a spectacular circular saltwater pool, with transparent front panels so visitors can see dolphins very close.

In the Laguna de los Flamencos lives this stylized bird with long legs and colorful feathers that owes its tone to food.

You will be able to meet exotic birds such as cockatoos, among them the white cockatoo and the pastinator cockatoo; macaws (blue and yellow and red), yacos, and observe their magnificent flights, just as they would in their natural environment.

A solid wood walkway, built similar to those used to save the multiple rivers of the South American heart, will take you to a new area of the Park. In the upper part, next to Los Trópicos, the new territory of the park, there is a secluded garden to stop along the way; and in the lower area the playground, with various proposals such as slide and swings.

While the children have fun and feel like the kings of this space specially designed for them, you can have a soft drink, an ice cream or whatever you want in the Cabaña de las Delicias, the catering facility next to this area.

In this area of the Selwo Marina we can find two different rooms:

Birds such as the scarlet ibis with its showy beak and its stylized figure, which owes its name to the tone of its plumage, or reptiles such as the green iguana, whose skin color allows it to blend in, that is, merge with the vegetation to go unnoticed.

The White-headed Saki, a primate native to Asia whose male has striking white fur that surrounds his face. It is an animal with diurnal habits and mainly arboreal. Their diet is made up of fruits, leaves, honey, and sometimes small mammals and birds.

And now that you know all the tourist attractions that Selwo Marina offers for you, we will leave you information that could be useful when planning your visit to this wonderful park. If you plan to visit it by car, enter your departure address and check the best route on the map or search for it in the GPS navigator of your car or mobile phone.

if you travel by public transport, you can reach the Selwo Marina by:

Children under 3 years: Online only 0€ At admission 0€ 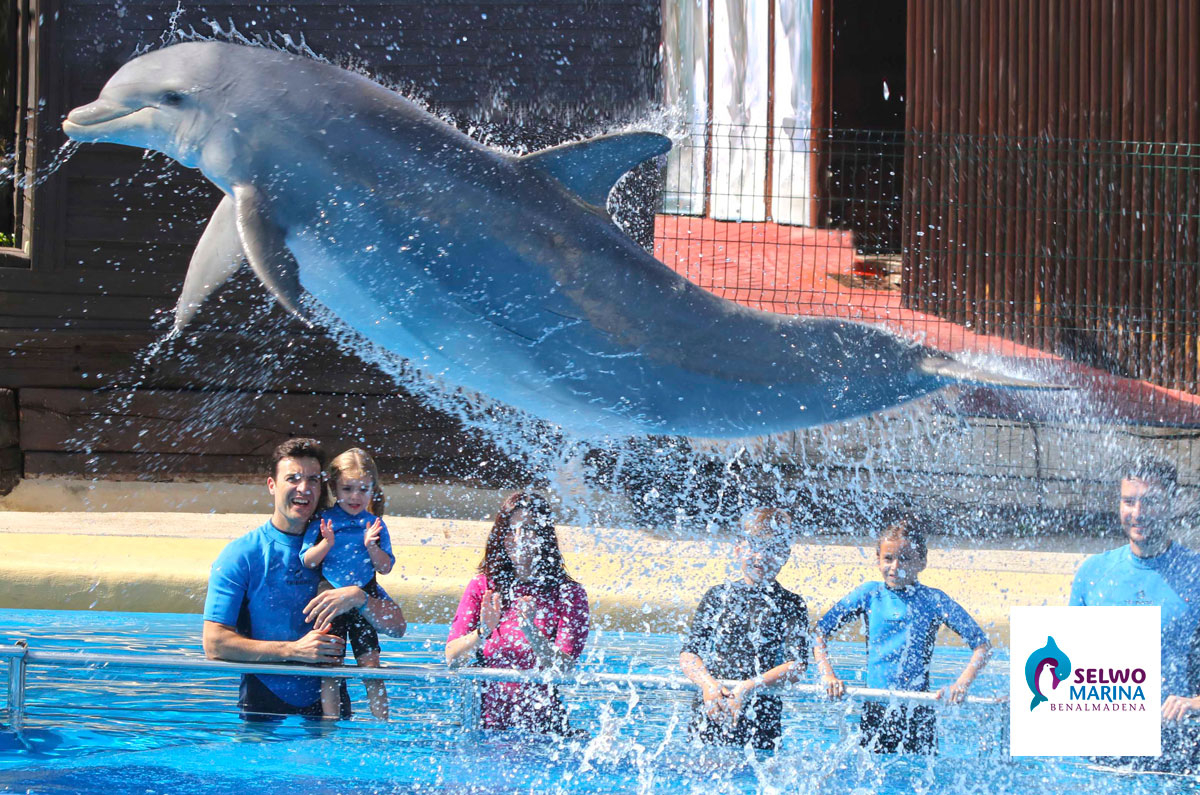 Fun with dolphins at Selwo Marina in Benalmádena

Selwo Marina is an animal park well known for its dolphin exhibition, which allows visitors to get close to the tropical fauna and enjoy a wide variety of experiences such as getting to know penguins and feeding them, also you can enjoy swimming among dolphins and be close to sea lions. 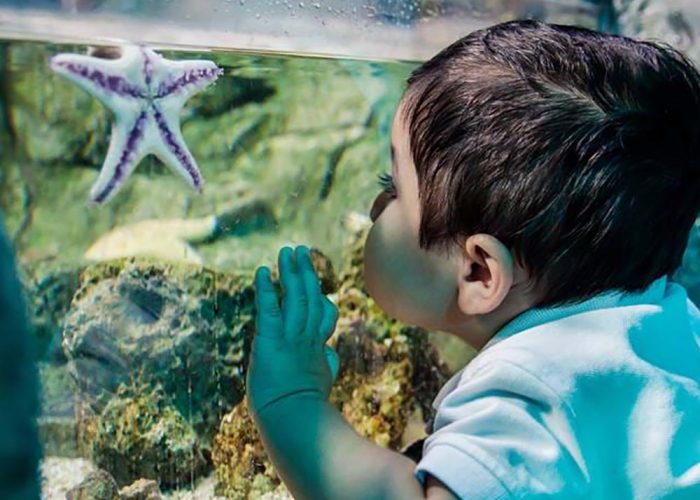 Sea Life Benalmádena is an aquarium located on the Costa del Sol, Spain. It was inaugurated in 1995 as a conservationist and protectionist center for sharks and… 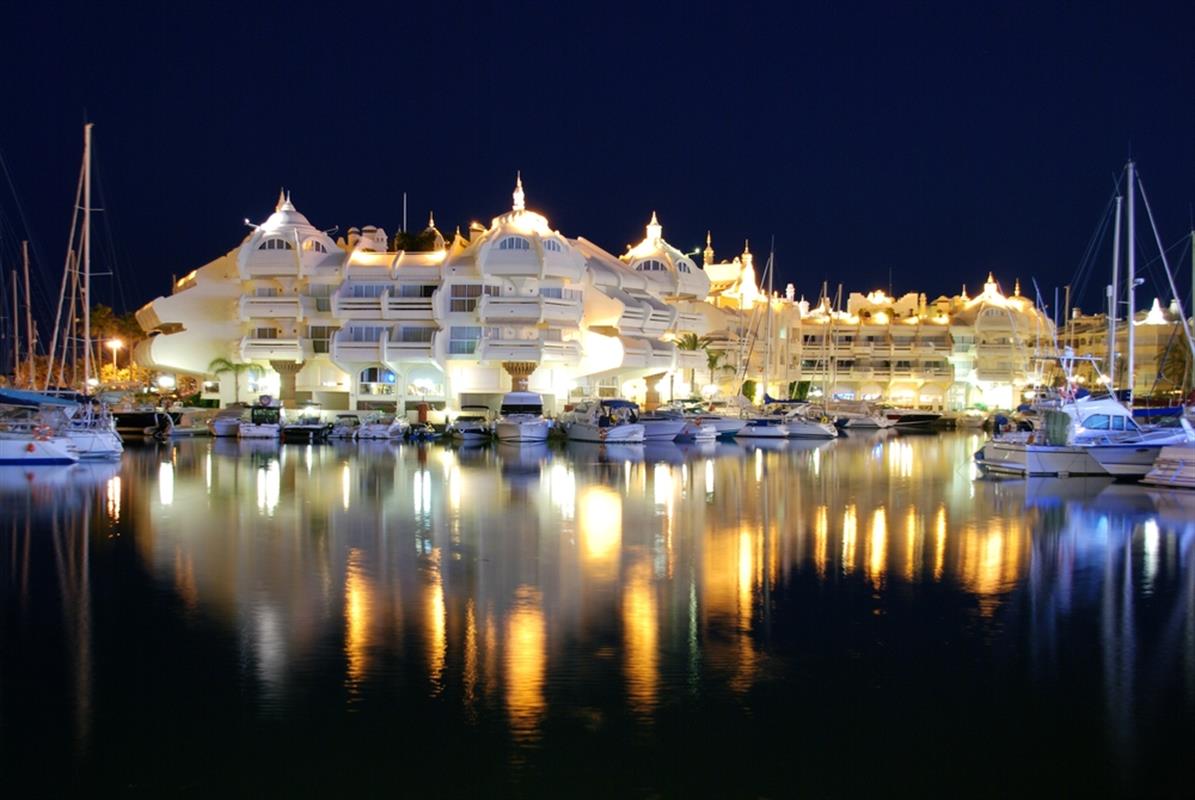 The Puerto Marina is one the best marinas in the world, which is why it has won the "Best Marine in the World" award on several occasions. It is considered one of the most active centers of Costa del Sol. It has 1,100 moorings for boats of all nationalities and up to 6 meters long, 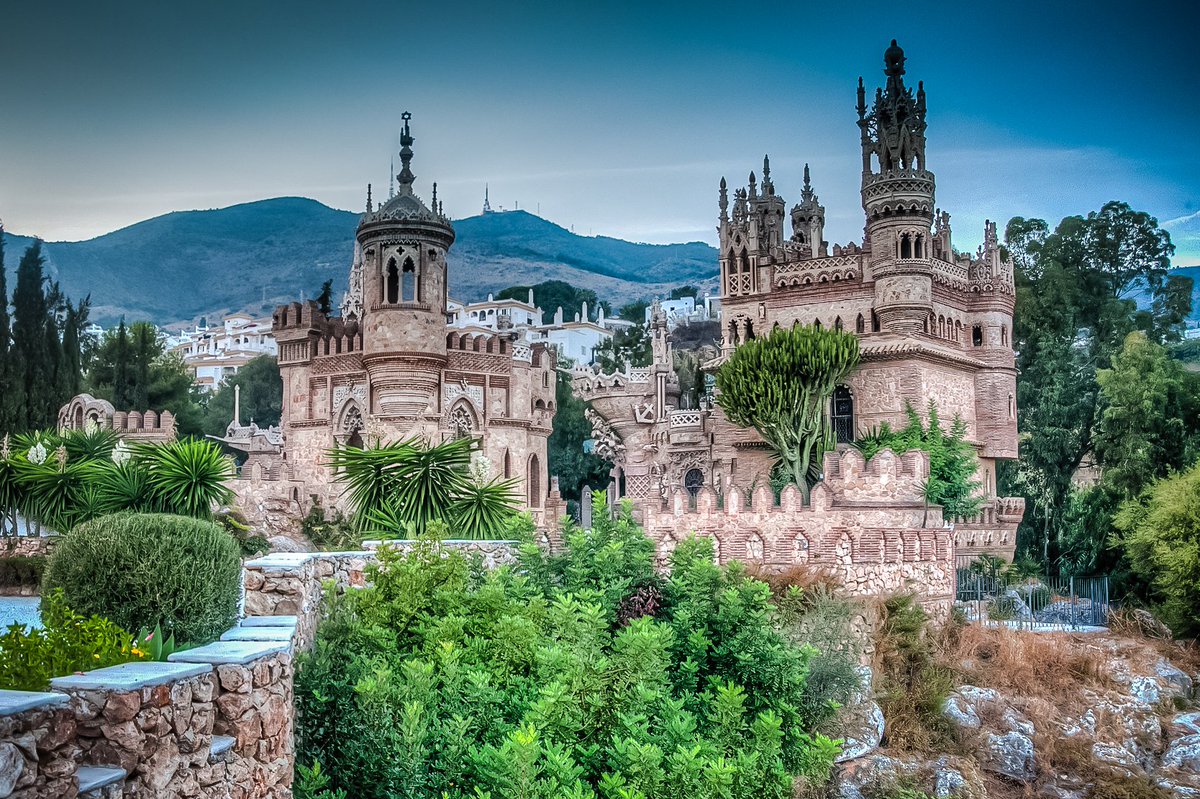 Knowing the Colomares Castle of Benalmádena

This is the dream of a surgeon who loved history and dedicated all his life and fortune to this castle. A place worth of getting to know, for its beauty and its views of Benalmádena coast.